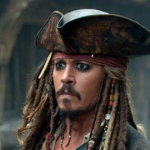 Ben Sadowsky's trailer image
Add a photo to this gallery 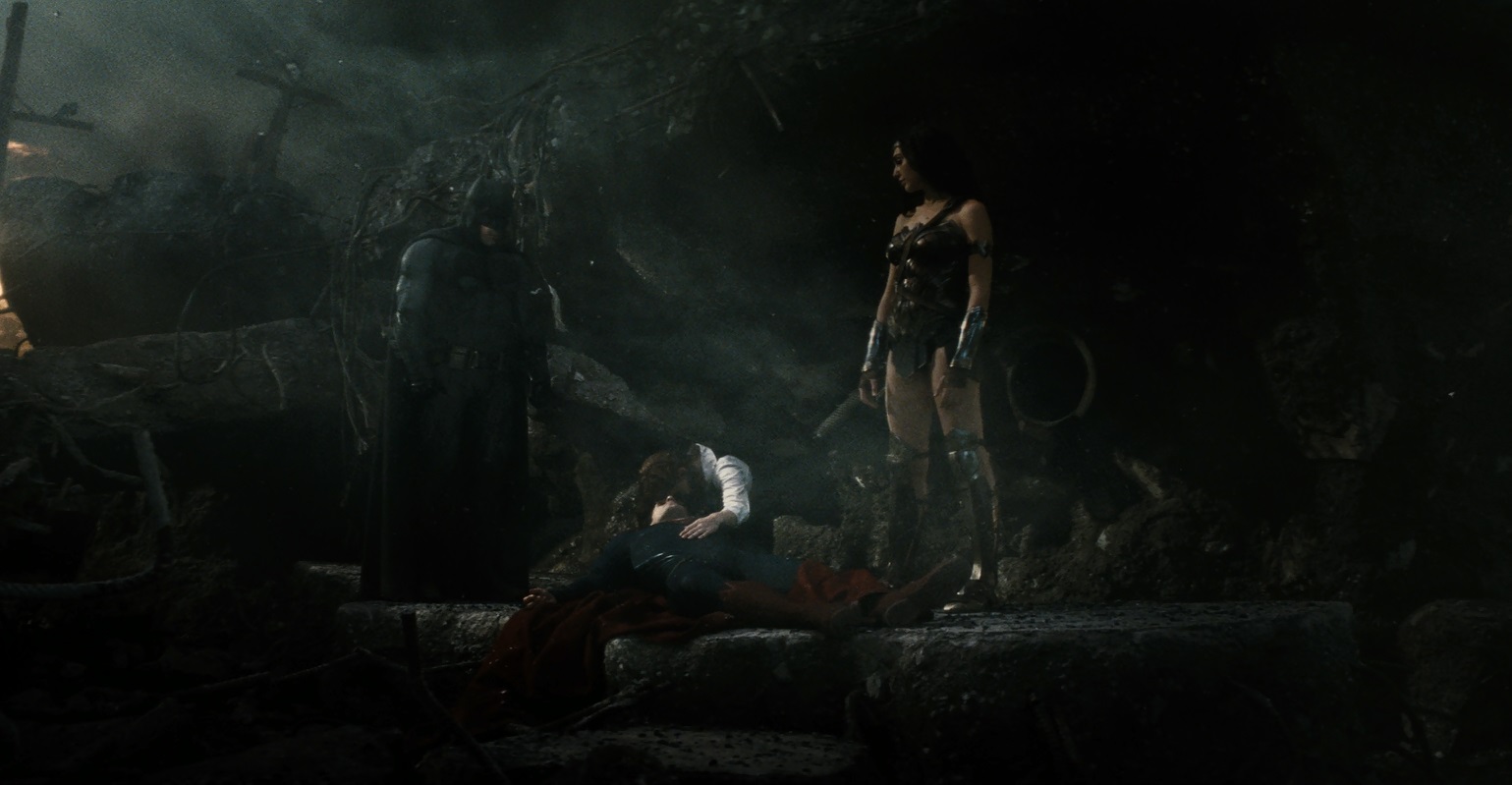 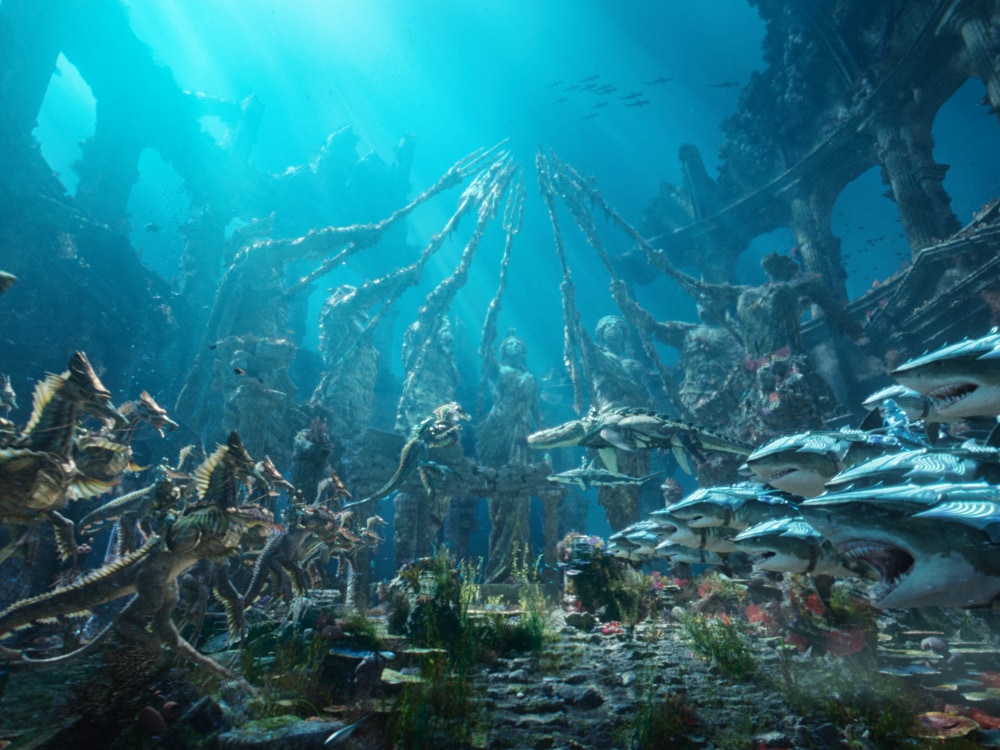 First, do you think there is already an event called Second Invasion of Earth in Battle for Earth? If not, maybe we can make it together.

Second, can you help me create these wanted event pages to be created that were in the movies?

Wonder Woman: Battle of Veld‏‎, Battle of No Man's Land,‏ and Battle at the Gas Base‏‎.

Justice League: Second Invasion of Earth‏‎ ,and Rescue at the Courthouse.

And these: Battle of Passchendaele and Creation of Man and the Amazons.


Cite error: <ref> tags exist, but no <references/> tag was found
Retrieved from "https://dcextendeduniverse.fandom.com/wiki/User:JohnnySparrow17?oldid=113985"
Community content is available under CC-BY-SA unless otherwise noted.