Amanda Waller's top secret file is a binder filled with her Task Force X plans, including information about her recruits and plans for their missions.

At some point, Amanda Waller investigated the history of each member of Task Force X (such as Harley Quinn, Deadshot, June Moone, Captain Boomerang, Killer Croc, El Diablo and Slipknot) and cataloged them in the files.

Waller later met Dexter Tolliver and Admiral Olsen to discuss her task force proposition. Using the files, she gave them a detailed description of all of the candidates.[1]

Behind the scenes prop photos 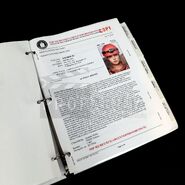 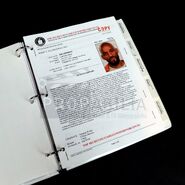 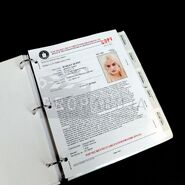 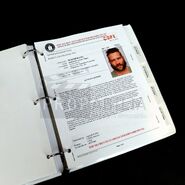 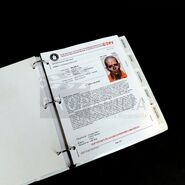 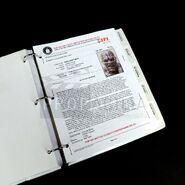 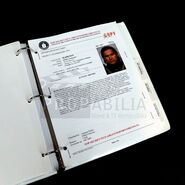 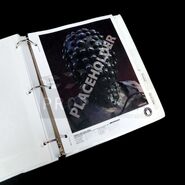 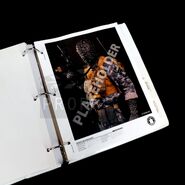 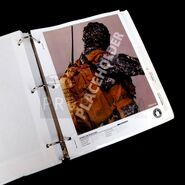 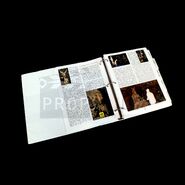 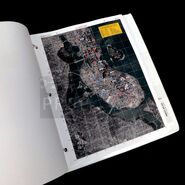 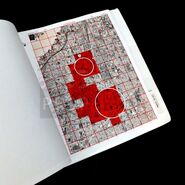