Oh, yes. But I would also like to see who might portray Granny Goodness. She could very well be a member of Darkseid's Elite. (This should obviously be seen in both Justice League 2 and Justice League 3, of course).

https://www.ign.com/articles/aquaman-2-will-see-ben-affleck-return-as-batman Guess there's still some hope at seeing Batfleck after all.

BatmanAquaman and the Lost KingdomBen Affleck
A reply to Darkmaster345
0

A reply to Walker Tom
0

I'm with @Optimusprimebumblebee "Neo Astral-X" 123 on this one. We don't know for sure if Henry will be coming back or not. It's a T.B.D. kind of moment at present.

I read somewhere that the film version of Namor will be the king of Talocan, a realm connected to the Mayans, instead of half-Atlantean, and will first appear in Black Panther: Wakanda Forever. This was probably done to avoid legal battles with D.C. due to the similarities with the Aquaman films.

I shared a similar post with the M.C.U. fandom, so I just thought I'd ask you fellow D.C. folks, too. Which song(s) and/or artist(s) would you have liked to hear in the franchise's upcoming releases' soundtracks, or in those of past releases? For myself, personally, much like how I would've loved to hear "Brand New Day" by Sting in the end credits of Spider-Man: No Way Home instead of what we heard in them in the end, I think it'd also be a great fit for the end credits of The Flash, since they both feature start-overs. Maybe in two radically different circumstances, sure, but the idea of starting anew with a clean slate is the theme of that song's lyrics, and it just seems like a great fit for the end credits of both films. Lemme know what you have to say in the comments below.

Not sure if this is true or not, or if the source is authentic or inauthentic.

@Bonkidus.Shwonkidus That's the thing, though; Snyder isn't a god -- he's just like we are, flesh, blood, and a soul (deifying him is an extreme, and anyone in their own right minds would know that).

What if James Cameron got to direct any D.C.E.U. films? I've read a little of how his ultimately cancelled plans for a Spider-Man film and Wolverine and the X-Men would've been like if they were carried out, and as such, I for one would be curious to see how Cameron tackled D.C.'s heroes. He said in an interview that his take on Spidey in particular would've been in the vein of both The Terminator (1984) and Aliens (1986) in his attempts to ground the story in realism and how one would actually react to all this ruckus galore if it was part of our reality, and thus would be much edgier, grittier, darker, heavier in its use of coarse language, more serious and mature in its themes, adult-oriented, and sexually explicit in its tone and direction, ultimately making it R-rated. Can't quite say the same about Wolverine and the X-Men since not much was revealed about that, but overall, anyone else ever wonder how a D.C.E.U. film would be like if Cameron was at the helm???

I may not be fond of Cavill as Superman compared to how I feel about Christopher Reeve and Brandon Routh, but he is one of those who started this whole shebang in the first place, so if he returns, it'll be a necessity.

@Thegreatness05 Such a shame the studios don't trust him, in spite of his fans' support.

David Ayer on Twitter: "No need for reshoots. Just some VFX work." / Twittertwitter.com

We should prepare ourselves, everyone. And hopefully, with both this and Z.S.J.L. in mind, Justice League 2 and Justice League 3 ought to be revived, as well.

This maybe a rumor, but I for one would love to see Alexandra Daddario in the titular role.

A reply to Aero Stormclaw
1

2016 should've credited David Ayer's Suicide Squad, not the theatrical one.

@Darkmaster345 I'm not kidding. Besides: as funky a title as it may be, and regardless of the direction it took, it is D.C.'s answer to Marvel Zombies.

With the role that he's had to play in the Arrowverse, I can't help but think that Black Lightning would be a worthy addition to this universe. 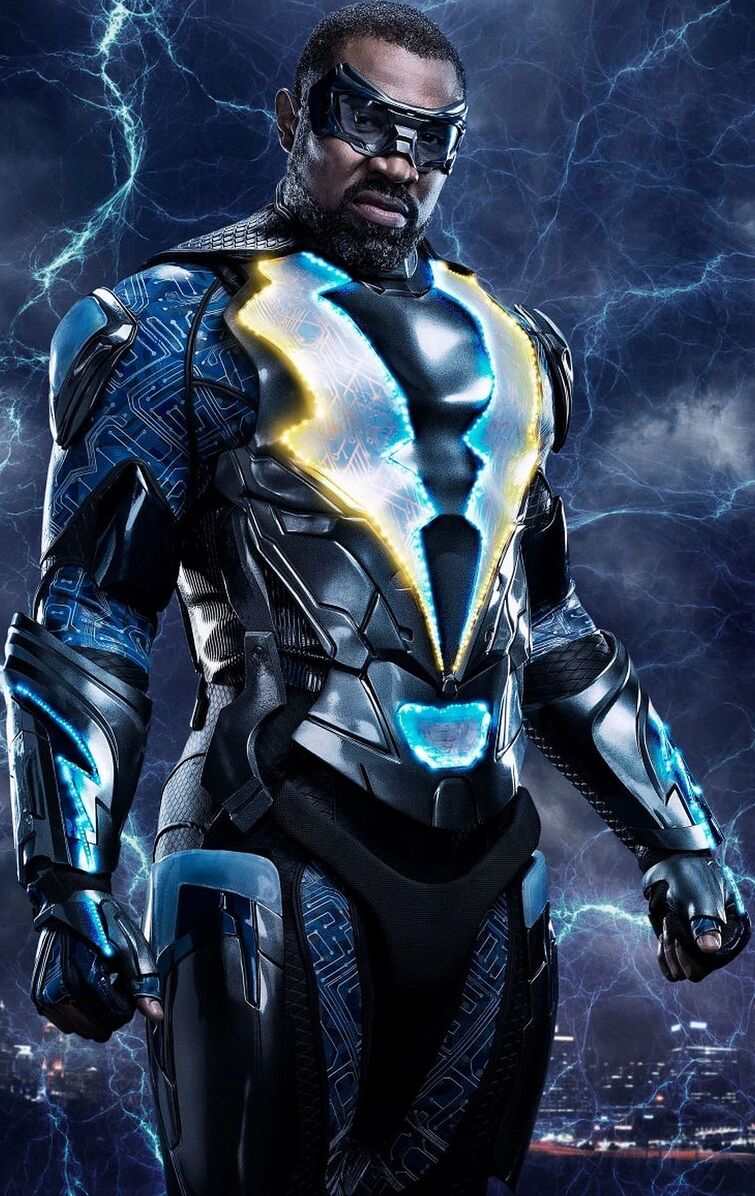 Only questions that remain are:

With Marvel Zombies in development to be adapted as an animated T.V. series as part of the M.C.U., should the D.C.E.U. maybe respond to that with a T.V. miniseries adaptation of the miniseries DCeased?

A reply to Walker Tom
0

As lovely as she is, I didn't like her so much as Lois when compared to both Margot Kidder and Kate Bosworth.