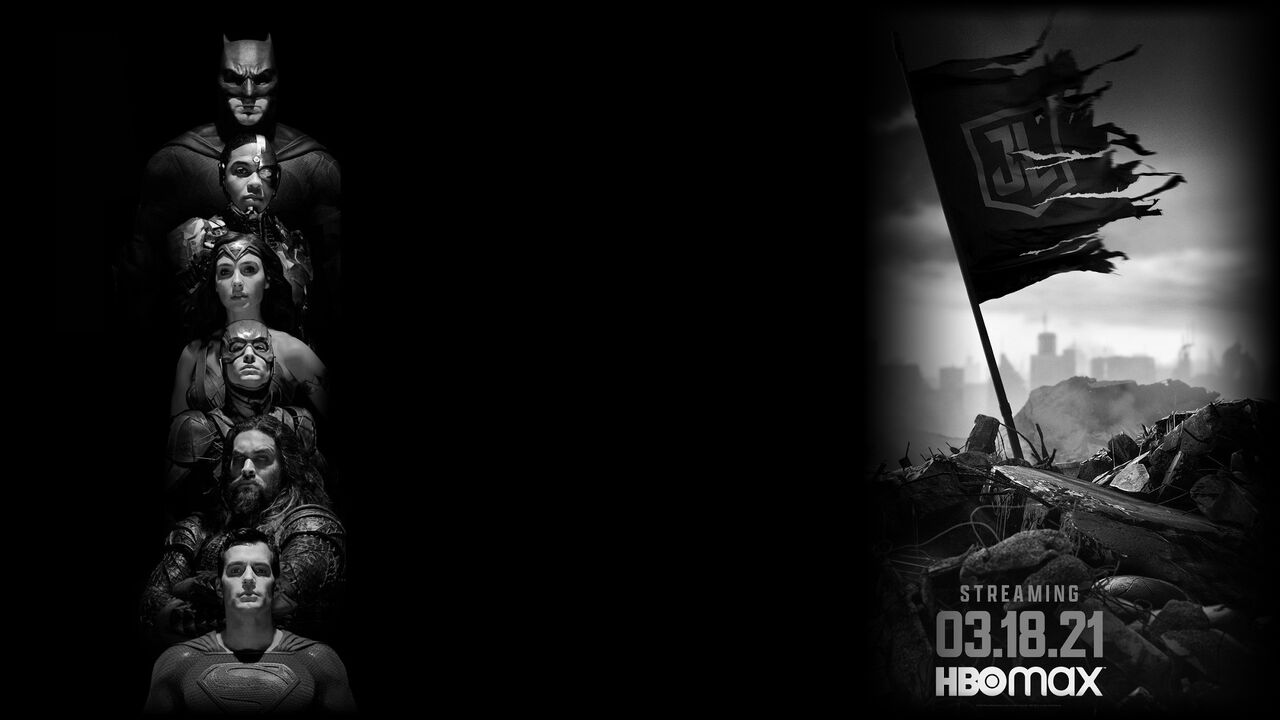 Just because a behind the scenes image was edited a certain way doesn't mean the entire movie will be. I wouldn't read anything into it. 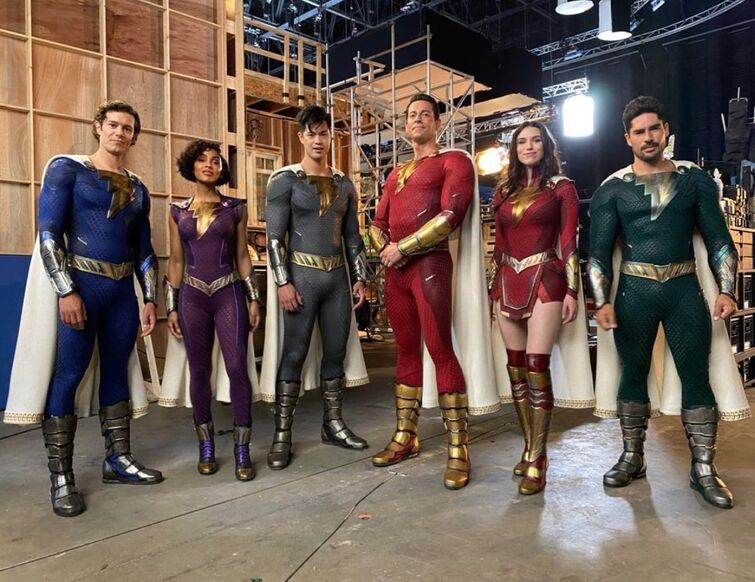 The image was apparently edited to be darker when first released.

They look fantastic! I never had a problem with their costumes in the first one, but the old ones just look so cheap in comparison now. I hope Pedro's suit doesn't come across too dark on screen.

Also, this is what we were talking about in the Supergirl post yesterday. THIS is how you tease new suits when you're filming in a location that you can't keep under wraps. Luckily Supergirl's getting a lot of love anyway, but if this kind of thing had been released for her the day before the leaks, it'd probably be a lot more.

Twins? I don't think Jonathan had a twin... but anyway, we don't know the details at the moment. There was an unsourced article a few months ago that said Supergirl would be a descendent of Superman who comes back from the future and spins off into a League of Superheroes movie, which actually makes some sense, but she could also be the Burtonverse Supergirl, or some other Supergirl altogether, from another universe or anything.

Her appearance is heavily based on Lara Kent, Superman and Lois' daughter from the Injustice universe. Whether or not that's the total basis for the character remains to be seen.

Kara's technically in the DCEU already. She appears in the Man of Steel prequel comic.

It's not that the suit's bad, it's just that when she's in the harness it doesn't look as good as it will on screen. It would have been nice for the first look to be just her in the suit, no harness - which they've also been filming, because you can see her in the cape in some of the leaks, but it's all from a distance.

Jesse's Lex was very much based on the comics - the difference is just that he's based on young Lex from the comics.

A reply to 1Marvel Fan
1

Nah, they didn't "conquer" anything. Nothing outside the CW has even been impacted by them, let alone taken over.

A reply to 1Marvel Fan
1

They didn't apparently do any legwork and gave us no reason to actually believe their claim, so I'd say they claimed the cameo rather than that they reported it. All the same, there's a pretty good chance Grant will make a small appearance.

It was the problem of evil. If there is evil in the world, that which is all-powerful cannot be all good, and that which is all good cannot be all-powerful. Many people, Lex included, looked at Superman in those terms, and Lex wanted to prove that Superman had evil in him. If he couldn't prove Superman isn't all good, at least Doomsday would prove he isn't all-powerful. Either scenario would break the image of Superman's perceived contradiction, break the worship, which was what Lex sought. At best Doomsday would have been perceived as all-powerful, not all good, so Doomsday's existence was never an issue.

Lex wasn't giddy Steppenwolf was coming (you're mixing up the Lex/Superman rooftop scene with the Lex/Batman prison scene), he was just throwing it in Bruce's face. Lex respects conquerors. You seem to think Lex's problem is with power itself, yet of Superman, Doomsday, Zod, and Steppenwolf, he only expressed distaste for Superman, so it's clearly not as simple as that. He respected Zod's attempt to take Earth and he respected that Steppenwolf would try the same. Either way, Steppenwolf can't be a contradiction in Lex's plans, because Steppenwolf wasn't part of Lex's plans. He didn't learn about Steppenwolf's existence until late in the Doomsday fight.

"If you use your business designed to make movies to make the movies we want, we'll gladly pay for them."

Geez @Greater good , no wonder you think all critics must understand the movie. You're presenting your own misunderstandings about the movie proudly in a community of people who enjoyed the film.

Here's hoping! Someone in a position like that has one simple responsibility when presenting their public appearance (well, one for the sake of their customers, anyway) - be positive about all your content. Don't put your foot down on something even if it'll never happen. Be open to it, and if you aren't open to it, pretend you are. You just look awful at your job when you get fan questions about things they want to see and you just say, "No."

I don't think I've ever seen criticism of BvS that was actually about BvS. Everyone always says they prefer other styles of movies therefore BvS is badly written or poorly executed - but that says nothing about BvS and everything about your own tastes. That's someone who's just looking in the wrong place for their movies. No one ever says, "The story didn't work and here's why," unless they follow it with something that indicates they didn't understand the movie. You really can't say LightSaber is wrong about critics not understanding the film, because there are dozens of critics reviews that say things like, "nonsensical plot." That literally means, "I didn't understand this movie."

The same stuff I do now, but I'll be wealthier about it.

If Swanwick had left his post during the rise of Doomsday, all the same is true, in addition to the fact that his level head as SecDef would have ensured the fight ended without Superman's death if not for the president's interference.

Swanwick had two potential roles that could be of great benefit, and he chose what was easily the smarter option both for himself and the people he was trying to protect in both instances.

It's not that there's a huge group of people for whom the movie didn't work, it's that a huge group of people who weren't interested in the kind of thing that it was watched it anyway. By far the biggest complaint BvS gets can be boiled down to, "I don't like the kind of movies this director makes, the trailers presented a movie that didn't appeal to me, yet I tricked myself into thinking it'd be something it never pretended to be. I think something is wrong with the movie because I'm not in its target demographic."

If it's never been done before, that says nothing about whether it'll be done next time. Not that there's never been a superhero movie without the antagonist fighting the hero - because right in Flashpoint Paradox Flash's antagonist is his own actions, not a supervillain. Reverse Flash only extends the conflict, and his role in that could easily have been replaced with a machine or something. Didn't need to be a character at all.

There are probably fan edits out there, but there isn't enough of the missing Ayer Cut footage available to come close.

JL was in the first one. Garmadoni posted two of these.