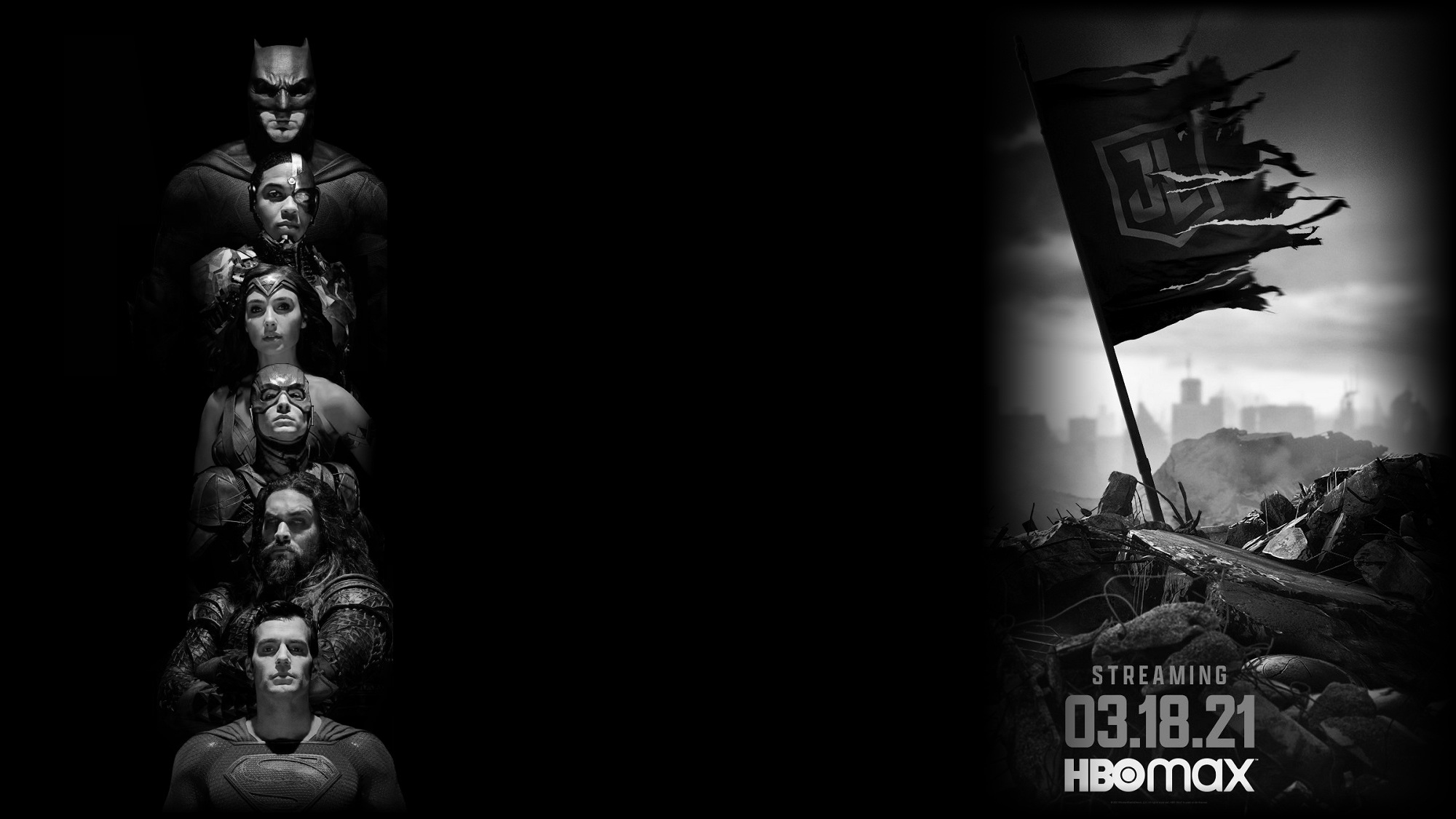 I say Two-Face, but only as Harvey Dent to set up a sequel

I say either Mad Hatter or Firefly. Have Harvey Dent in 'The Batman', but don't make him as Two-Face yet save Two-Face for a sequel, but have Dent in 2021's Batman. And Scarecrow we've already seen him recently in The Dark Knight Rises (2012) so I'd say don't use him in 'The Batman', maybe use him for the third movie. Poison Ivy could be saved for a sequel, maybe if they want they could introduce her but as Dr. Pamela Isley. And finally, DO NOT have The Joker anywhere near 2021's The Batman, or the sequel, we've seen Joker one too many times recently. Save him for the third and final film, or if they're going beyond a trilogy then have him appear in another trilogy if they create one. We can see Joker in Matt Reeves' Batman universe but we should see him later on, maybe beyond a trilogy as I suggested, since the Joker could be saved up as the big baddie sort of like Thanos was for the MCU.

Joker with joaquin pheonix as the role