What's on your mind?

After not receiving updates for a while, the controversial series is going ahead. The series has so far being criticised for JJ Abrams involvement and the "forced" race-swapping of John Constantine, who has being white in all comics since he debuted.

The series is looking for a black young actor to lead the series. 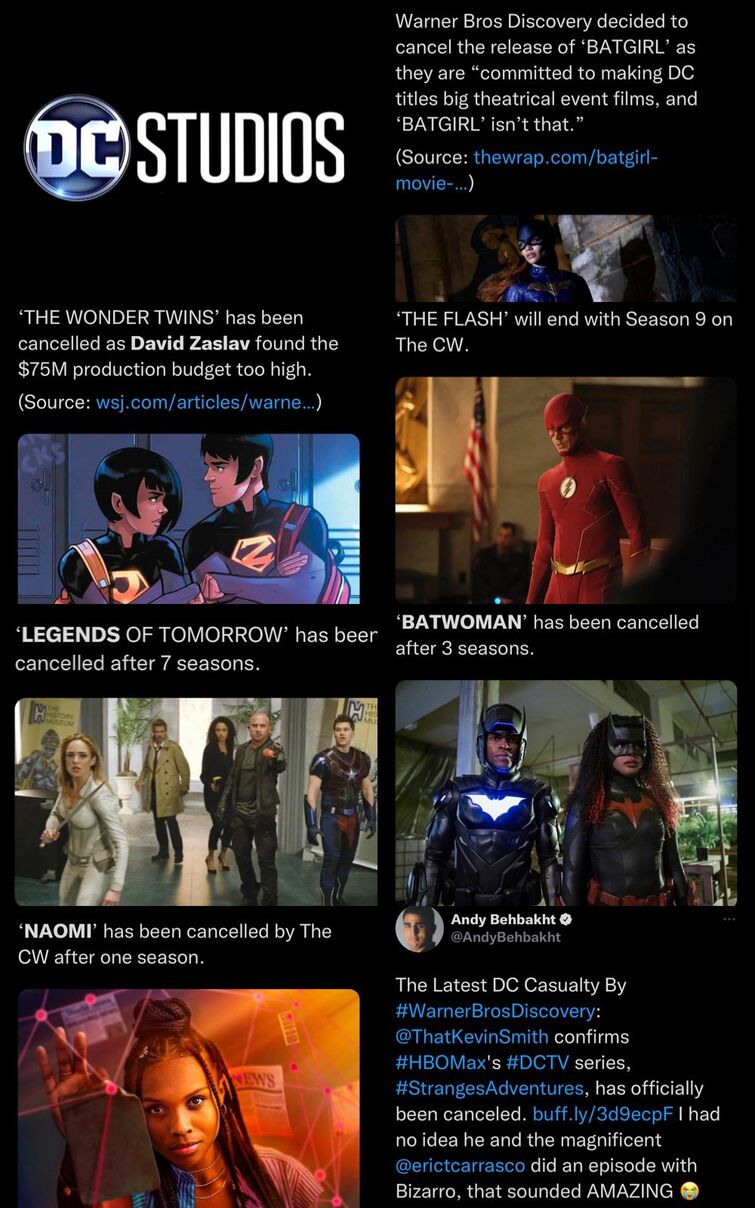 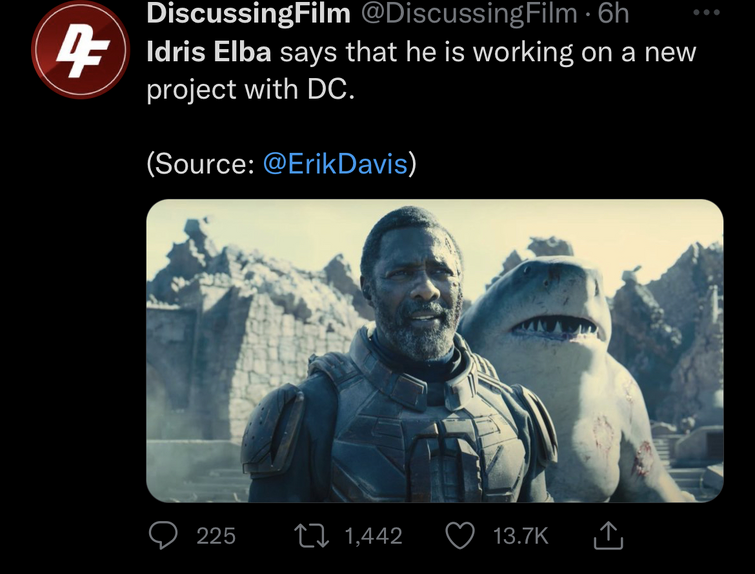 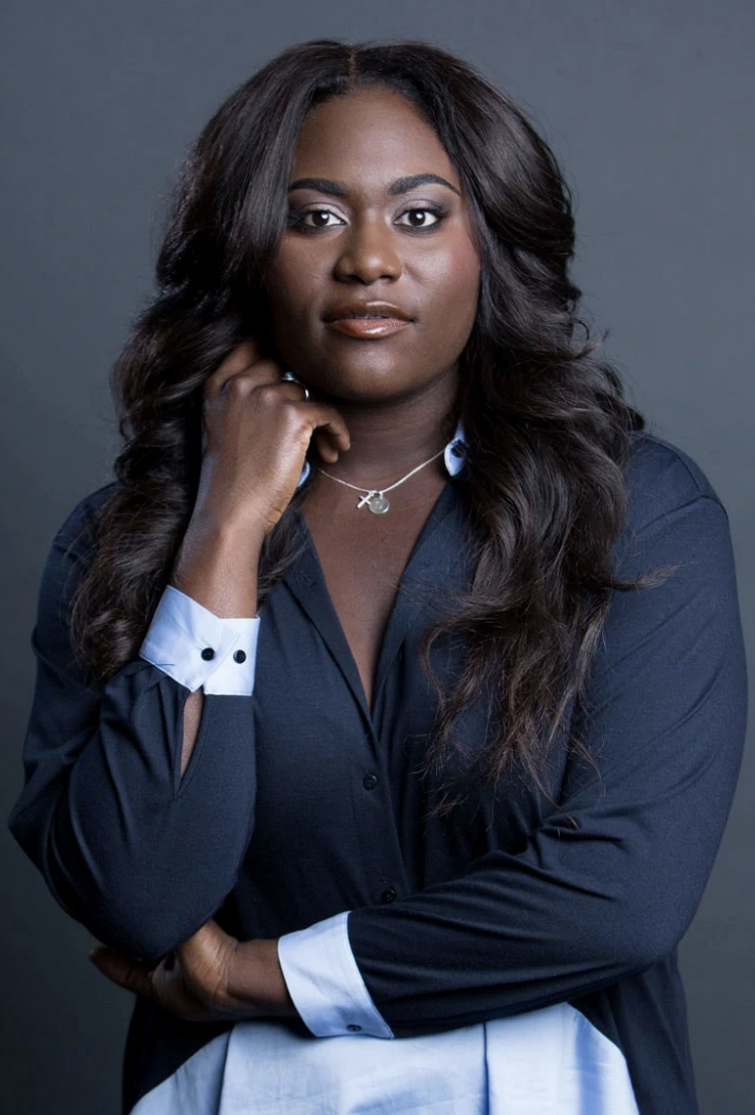 Can someone tell me if it is true that the new heads of Warner. Pictures, Wan keep Hamada as the leader of DC films?

Sorry to post a lot a the minute all, news is coming in left, right hand centre, but here's a rundown of meeting.

2. Zaslav wants to grow and protect the DC brand, he wants to focus on quality.

3. Zaslav has made his message clear and has admitted he didn't have any faith in the Batgirl movie.

4. Zaslav has pledged Animations and Kids content will be reduced, this puts Harley Quinn, Young Justice and Batman: Caped Crusader at huge DANGER.

5. DC will get its own studio, something many have asked for years before BVS released.

6. Despite scandels with Ezra Miller, The Flash is still set to release on June 23, 2023. Zaslav has praise Black Adam, Shazam, Aquaman and The Flash.

David Zaslav. said this full quote in full before meeting wrapped up.

DC is one the top of the list for us, when you look at batman ,superman, wonder woman, aquaman, these are brands known everywhere in the world with a great story and a is a big opportunity for us, We have done a reset, restructured the business where we gonna focus that'll be a team of a 10 year plan focusing just on DC. Its very similar to the structure alan horn and bob igor with kevin feige effectively had at Disney. We think we could build, a long time much stronger, withstandable wealth business out of DC and as part of that, were going to focus on quality, were not going to release any film before its ready, were not going to release a qaruter till its ready. DC is something we can make better. - David Zaslav.

With Batgirl & (possibly) Supergirl being cancelled could it mean Batman & Superman films instead? 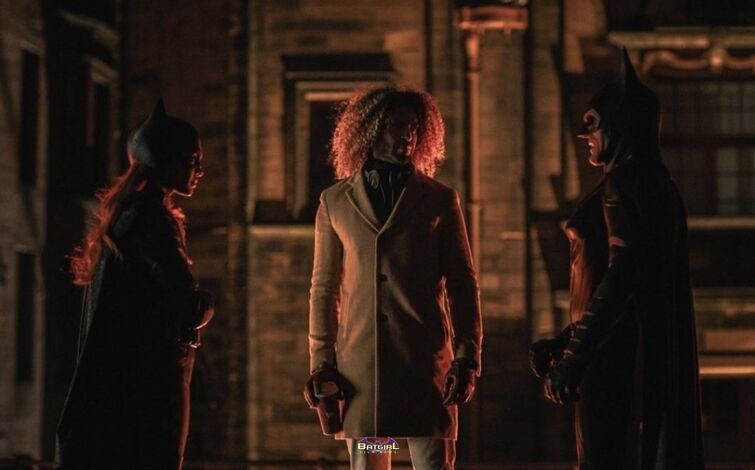 Regardless how I feel, this is a beautiful shot tbh.

Since we know the DCEU will change and follow a similar path as the MCU, ComicBookMovie.com has came up with 8 Steps for the DCEU to be now successful

Do you guys agrees with these ideas? 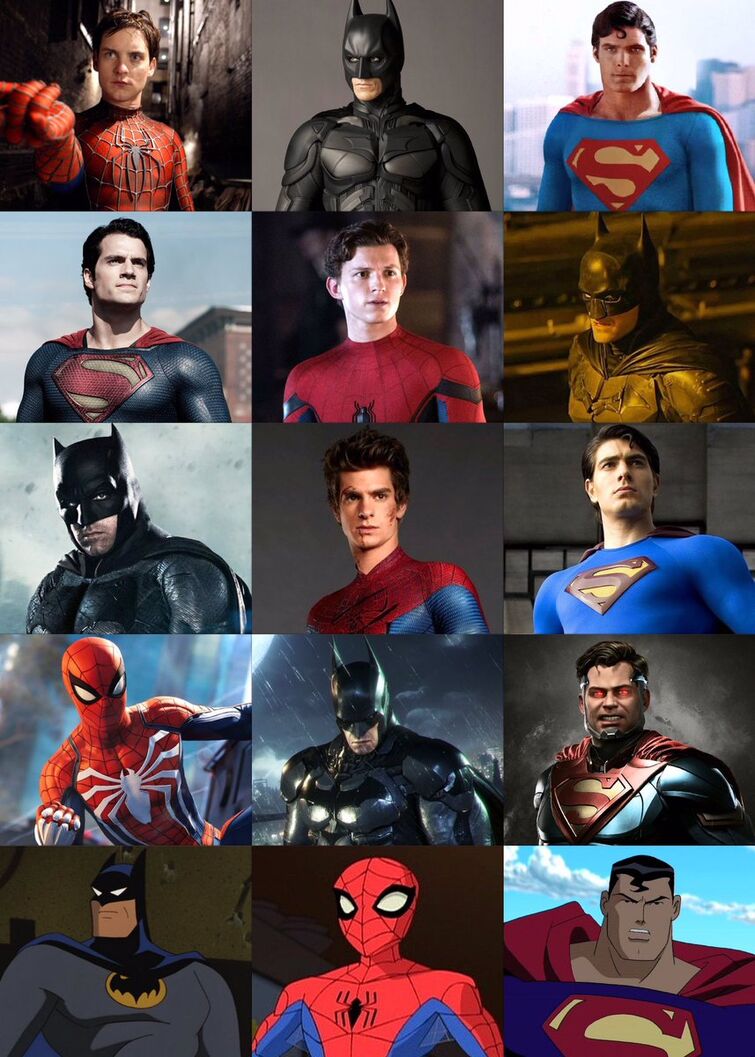 This is my plan for dcs 10 yr plan. In my opinion Im not a fan of the villain movies so i didn’t add any

Shazam and Superman VS Black Adam

Justice league vs the legion of doom

This is how the dceu could be salvaged, assuming all actors still want to be a part of the dceu. While 3 movies and 1 Hbo max show a year may seem like a lot, it’s a reasonable goal to me and is half of what marvel is doing.

DiscussingFilm on Twitter: "HBO Max and Discovery+ will be combined into a new streaming service. https://t.co/R6PPp6797R" / Twittertwitter.com 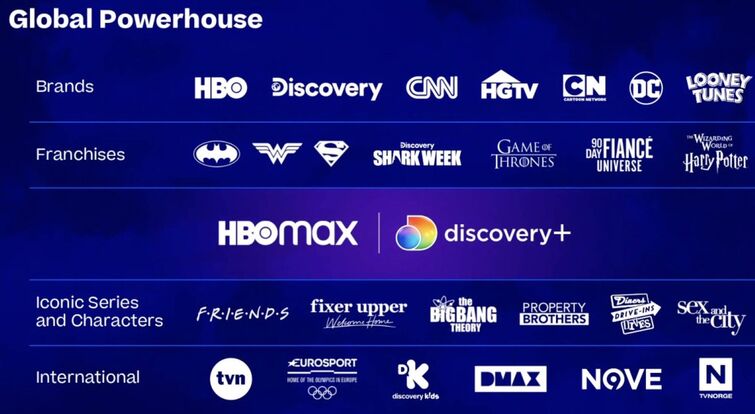 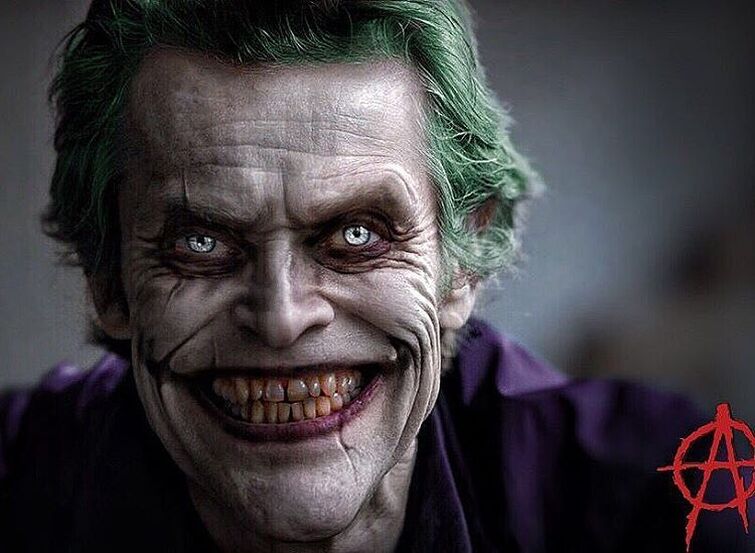